“The city will be stopped to stop something worst” is the tagline of Dhaka Attack, the first Bangladeshi real story based action thriller movie. Dhaka Attack is the first film in the history of Bangladesh where Bangladesh Police and Arms force are positively represented.

Bangladesh Police Paribar Kalyan Somiti is the first among other production house to take the initiative for such a movie. Three years ago, they considered for Dhaka Attack movie. Based on the real-life situation, Sunny Sanwar, the police commissioner of Dhaka Metropolitan Police, has written the story.

On October 6, 2017, the audiences of Bangladesh can enjoy “Dhaka Attack.” It is the only movie in 2017, which has got a certificate without been cutting a single scene from the censor board.

In the film, crazy actor Arifin Shuvo has played the leading role in the opposite of charming heroine Mahiya Mahi. Dhaka Attack is directed by Dipankar Dipon based on the story of Sunny Sanwar.

“God wants you to die” is the slogan of the terrorists. Terrorism is the greatest threat to the peace of the world. It is the primary concern for every nation and country of the world. Bangladesh Police is the first in the country who has come forward to make a film on this matter.

However, in the movie, Dhaka Metropolitan Police has started a fierce operation against terrorists. The operation has been covered by Elite Force, the most intelligent and fearless group of the police unit. Arifin Shuvo, the craze of young generation has to lead the operation.

In Dhaka Attack movie, few foreign intelligence agencies want to destabilize the peach of the country. They want to break the security of the country. If you watch the Dhaka Attack full movie, you’ll understand how the terrorists spread out the unrest among the people.

Also, another successful operation of Bangladesh Army in Bandarban against Burmese insurgents was going parallel.

In Dhaka Attack Movie, Arifin Shuvo, the hero of Dhallywood, has played the role of Assistant Commissioner of Dhaka Metropolitan Police and also the head of the operation. The glamour queen Mahiya Mahi is a crime journalist who performs her duty dauntlessly.

In Dhaka Attack movie, SWAT Force of Bangladesh plays a significant role in every operation. ABM Sumon is the commander of SWAT Force.

The legend of the small screen, Afzal Hossain has played the role of the commissioner of Dhaka Metropolitan Police.

Shipon Mitra has a special appearance in Dhaka Attack movie while legendary actor Alamgir has played a vital role.

However, the duo of production association, Three Wheelers Film, and Splash Multimedia Limited has produced the film.

Dhaka Attack movie has gained immense popularity for its song. “Tup Tap” the song sung by Arijit Singh and Somlata Acharya Chowdhury, has got one million views just in 24 hours after releasing on YouTube.

Arijit Singh has made the perfect debut of Bangladeshi Film by singing Tup Tap in Dhaka Attack. Though, Arijit Singh also sang previously for India- Bangladesh co-productions. Anindya Chatterjee and Arindom write the lyrics of the song has directed the music. Through this soundtrack, Arindom has also made his debut as a music composer in Bangladeshi music.

Another soundtrack of Dhaka Attack Movie, “Tikatulir” is one of the most popular songs among the young generations. The lyrics of the song “Tikatulir” is written by Motin Chowdhury and Mamun Akand. The music is directed by DJ Rahat and Meer Masum. Motin Chowdhury has got unbelievable popularity from by singing the song.

The shooting of Dhaka Attack movie was completed about one and a half years ago. But the releasing date wasn’t finalized for various reasons. However, the first look was published in November 2016, from then it has made a distinctive appeal to the audiences.

The first motion poster of Dhaka Attack was released on 20 September 2017. The 16-second motion poster has got 3 million views after publishing it on Youtube.

Dhaka Attack Movie Trailer has been released on 26 September 2017. In just two days, 2.5 million views prove the interest in the movie.

After all, after releasing Dhaka Attack Movie Trailer, it is expected that the golden time of Bangla movie will return to the cinema industry.

Arifin Shuvo (hero of the film) 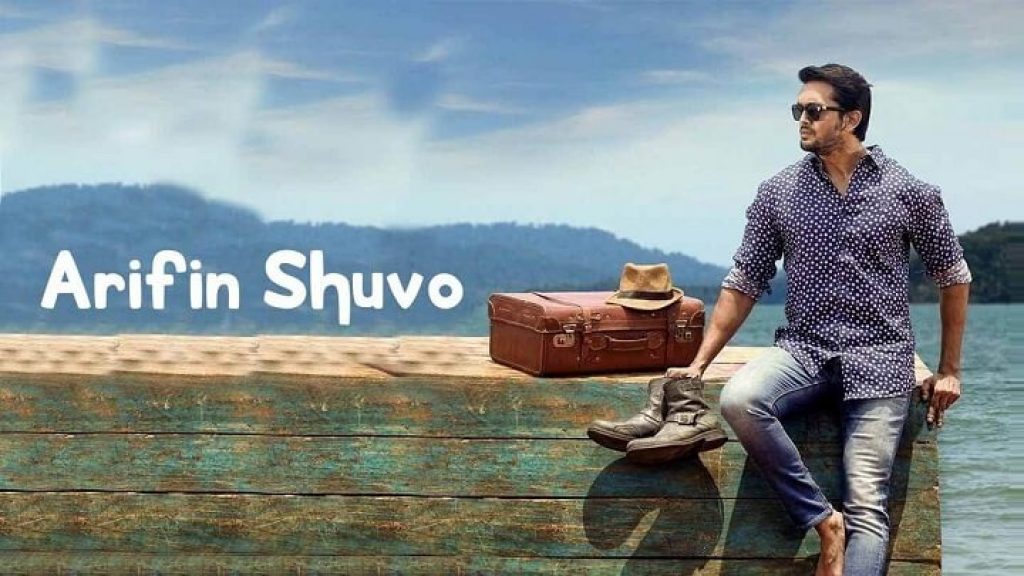 Arifin Shuvo is called a perfect hero of Bangladesh film industry. He is referred to as the second popular actor after Dhallywood king Shakib Khan. Arifin Shuvo made his debut by appearing in ‘Ha/Na.’ But his first movie was “Jago- Dare to Dream” which got released in 2010. After getting several nominations, Shuvo won first Meril Prothom Alo prize for his appearance in “Chuye Dile Mon.” Later performed in “Musafir,” the first science fiction movie of Bangladesh. He also played as leading actor in “Agnee” in the opposite of Mahiya Mahi.

Mahiya Mahi (heroine of the film) 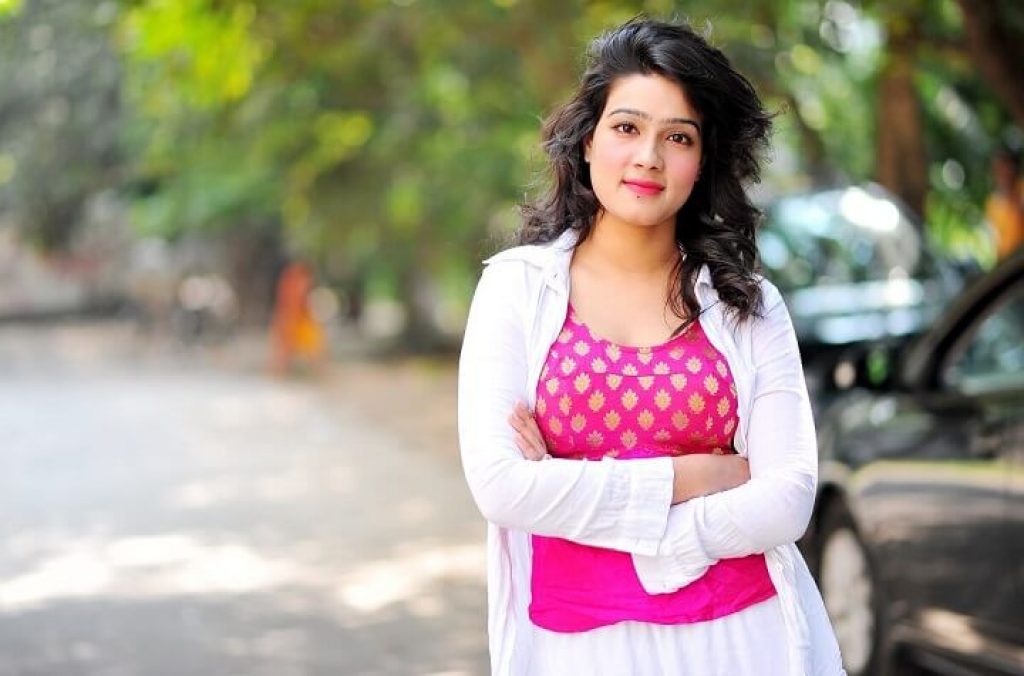 In her first appearance, Mahiya Mahi was successful in the movie Bhalobasar Rong. In the film, he played against another debutant Bappi Chowdhury. The film is called the first digital cinema in Bangladesh. Mahiya Mahi is the most attractive and glamorous actress in Dhaka Film at present. She appeared in 22 movies. Most them are successful in box office. She also appeared in several co-production films of Bangladesh and India. In 2014, Mahi won the prestigious Meril Prothom Alo prize as best actress.

Dhaka Attack movie is made on the real story of several incidents in Bangladesh. It is the first film in Bangladesh where the police play a pivotal role which we can’t see in another cinema.

Though it is a movie, the screenwriter expects that nothing is overplayed in the film. Dhaka Attack movie trailer has increased the expectation of the movie-freaks. With the director and producers, we also expect that the golden time of Bangla cinema will come back to the cinema hall.

Leave a comment about your review/opinion after watching the movie, Dhaka Attack. 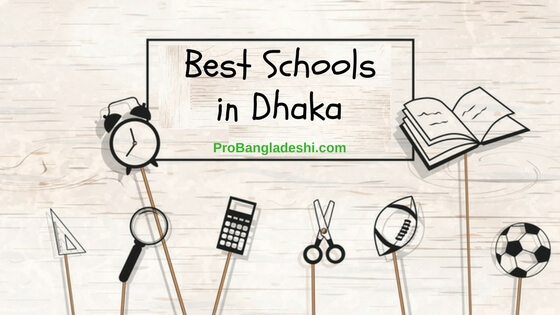 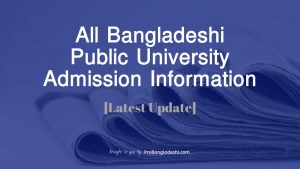 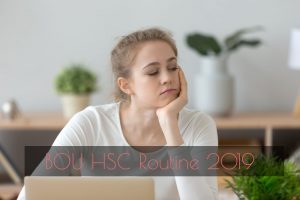